​Listen to my fiction sample:​ 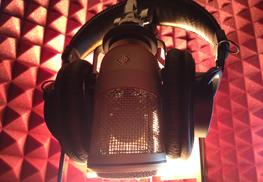 Listen to my Audiobook demo:

Emily is a professional audiobook narrator who is a nerd for books, no matter the genre.  She absolutely loves all forms of literature, and that transfers to the listeners through her passionate performances. She primarily works out of her professional home studio with top notch recording equipment and software, but will occasionally travel to other studios for human interaction. Emily earned her BA in Liberal Studies from Green Mountain College in Vermont, with concentrations in Creative Writing, Music, and English. In 2013 she was nominated for an Audie Award by the APA and received an Earphones Award from AudioFile magazine. She works for several major publishers and voices books for many bestselling authors. She lives in the Mid West with her beautiful, fun family. 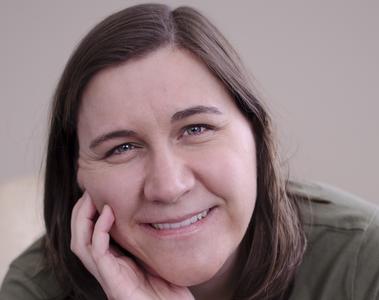